The westernmost place on the island, just a few kilometres away from the town of Hvar. Vira used to be a ferry port and now it provides shelter to fisherman’s boats. 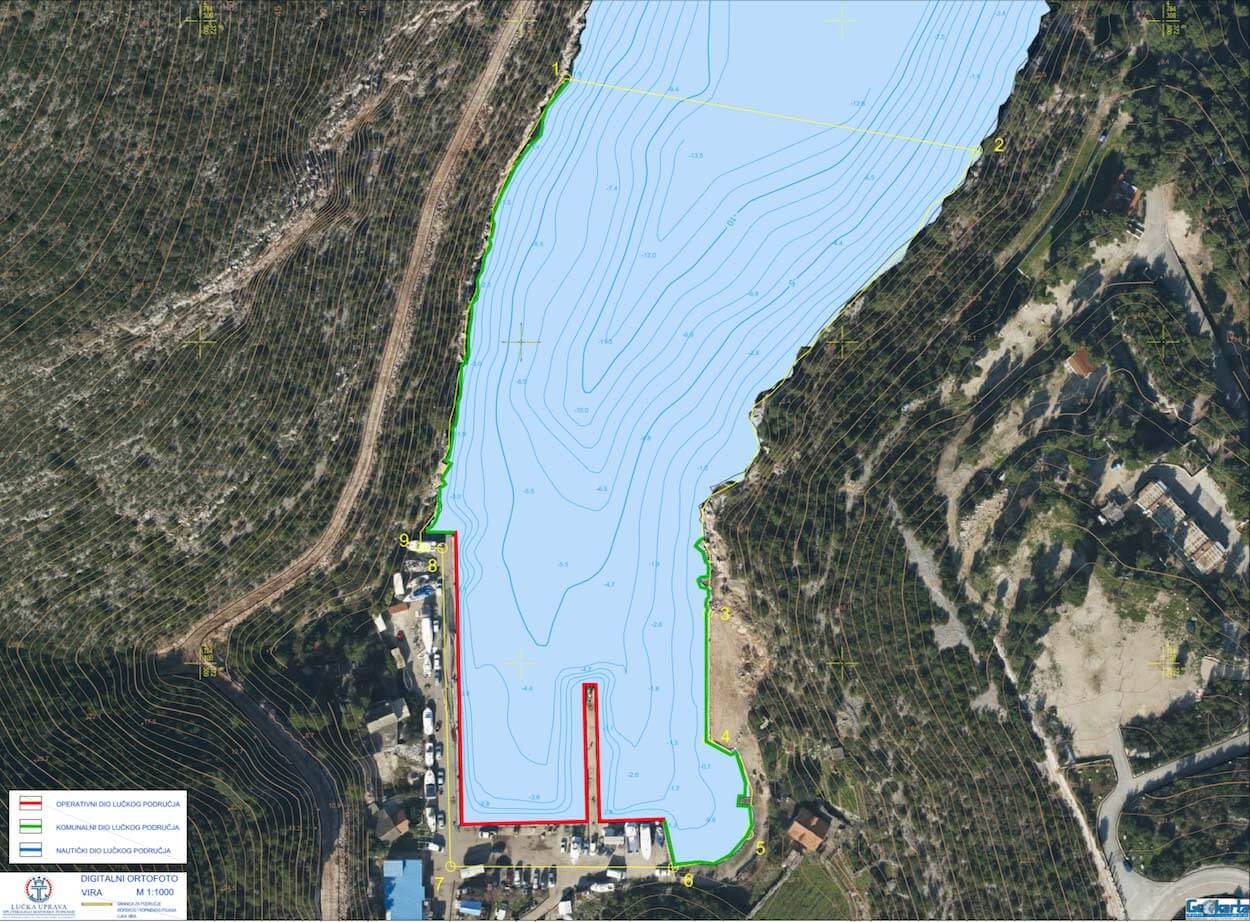 Everything for the captain